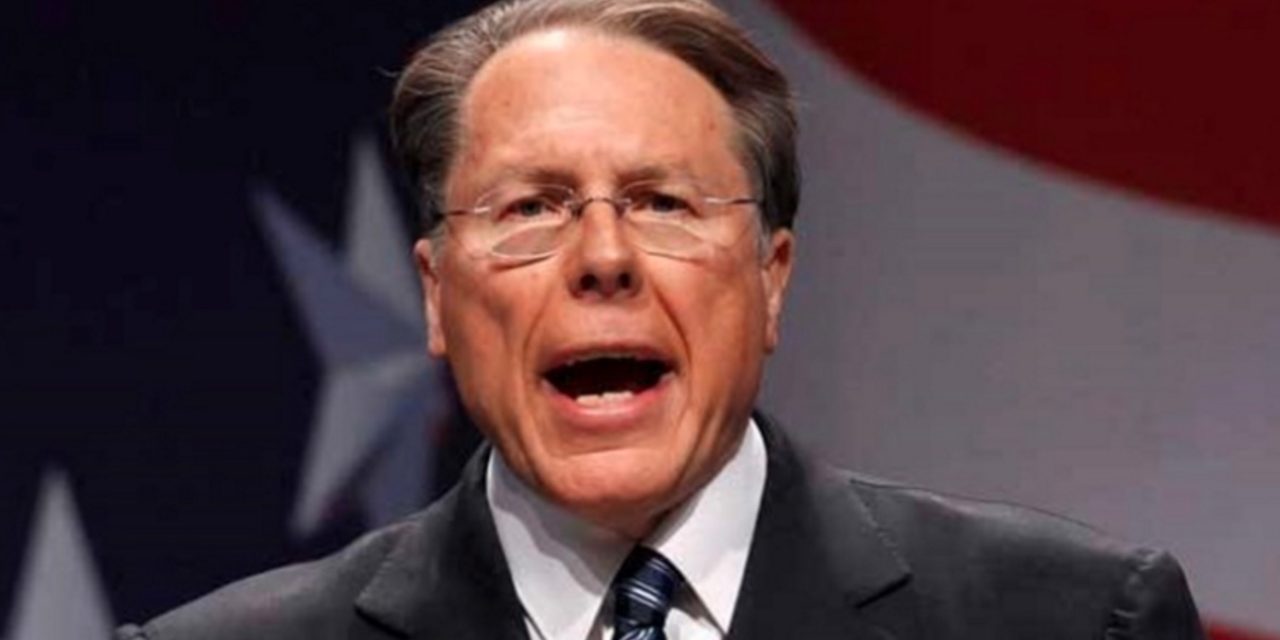 Connecticut’s Governor Dannell Malloy who, last Thursday, signed into law a comprehensive gun control bill, called the NRA’s Wayne La Pierre a clown on CNN’s State of the Union, yesterday. It’s clear that Gov. Malloy has had enough of LaPierre’s opposition to sensible gun control and his bogus claims regarding the ineffectiveness of the new law, “There’s no evidence that anything would have changed.”

While Governor Malloy was calling LaPierre a clown, 60 Minutes was featuring an interview with some of the Newtown families that lost a child or an adult family member on December 14.  These families were dignified and rational. While they were visibly heartbroken they were not making unreasonable gun-control demands, instead they kept focusing on the need for common-sense gun control laws. The contrast between the statements made by the Newtown families and those that have been made by Wayne LaPierre is stark.  I can understand why Governor Malloy called LaPierre a clown, but I don’t agree with him.

Clowns are funny, they make people laugh. Wayne LaPierre is not funny and he’s not a joke.  He’s the very effective executive vice-president of the National Rifle Association who has so far succeeded in getting Congress to ignore the will of the majority of Americans. He is also neither a nut nor a radical, as I wrote in a previous post. He is a degenerate in the full sense of the word. His morals are defined by money and he is corrupted by greed. I know this because the 26 deaths at Sandy Hook, the deaths of 20 children (none older than 7) have not affected him. I correct myself. They have had a perverse effect on him, pushing him to an anti-gun control extreme that has even led him to reverse his previous pro-background check position.

Wayne LaPierre makes me want to cry. But not as much as the Sandy Hook deaths do, nor as much as I did when I watched the Newtown interviews on 60 Minutes. This empathy that we feel for the Sandy Hook families is more powerful than LaPierre’s empty rhetoric, and it will be instrumental in the passage of stricter gun control laws that I am convinced will pass someday (including an assault weapons ban). It might take longer than we want. It might take another Sandy Hook (God forbid). But the day that a U.S. President signs a sensible gun control bill into law, like the one that Governor Malloy signed in Connecticut, is the day when Wayne LaPierre will become a clown.  I can’t wait. 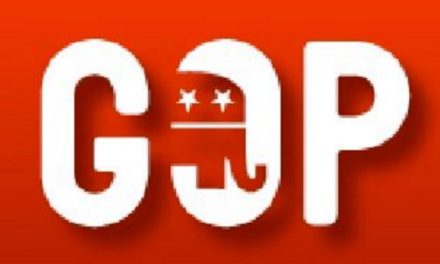 #TWAG: The World According To GOP