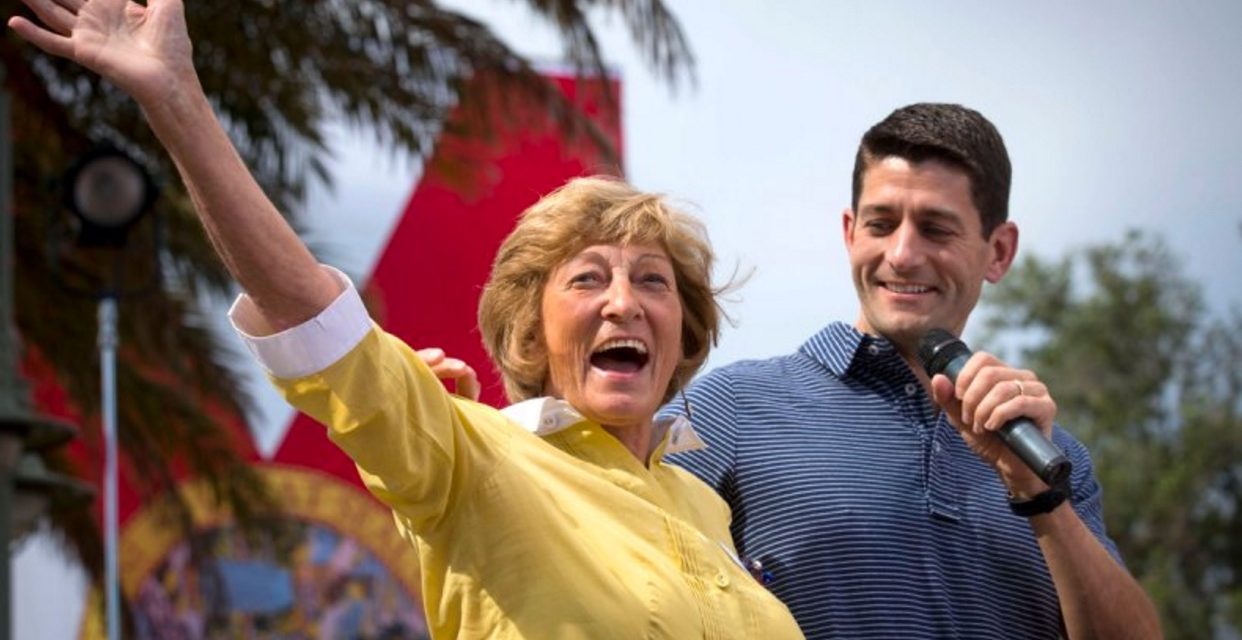 The only part of Paul Ryan’s RNC convention speech that I liked was when he spoke about his mom.  He spoke how at 50 years old, when his father died, she earned a degree, started a small business and made the family proud.  He finished by saying how his mom is his role model.  There can be nothing more satisfying to a mother, who has worked so hard, than to watch her son succeed in life.  There can be nothing more gratifying to a mother than to hear how her son honors her.

I have no doubt that Paul Ryan loves his mom deeply.  But, does he realize that before she became his mother, she was (and still is) a woman?  Does he realize that his beliefs would make his mom a second-class citizen in the U.S., not having the same freedom of self-determination as a man does in our country? How can he say this:

I was on my own path, my own journey, an American journey where I could think for myself, decide for myself, define happiness for myself.  That’s what we do in this country.  That’s the American Dream.  That’s freedom, and I’ll take it any day over the supervision and sanctimony of the central planners.

and, yet, believe that government has the right to dictate to a woman what she can and cannot do with her body?  Apart from the extremism that the Republican party has adopted today, this is the type of hypocrisy that makes me reject them so fiercely.

We can have differences of opinion on  how to create jobs, or stimulate the economy.  But when it comes to our basic humanity, there should be no dispute that we are all created equal regardless of gender, race, or sexual orientation.  There should be no question that we all deserve to decide and define happiness for ourselves.  A party that cannot accept this, does not deserve to govern a country that stands for liberty and justice for all.  Period.