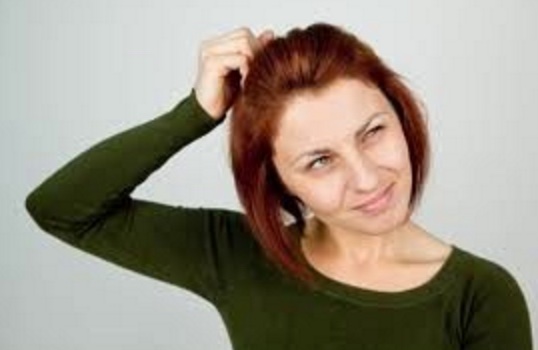 Not too long ago, Romnesia described Mitt Romney’s inability to remember, or his ability to abandon, the extreme positions he adopted during his presidential campaign in order to appear more centrist, during the debates. President Obama put it best when he said:

“If you come down with a case of Romnesia and you can’t seem to remember the policies that are still on your website, or the promises you have made over the six years you’ve been running for president, here is the good news: Obamacare covers pre-existing conditions.  We can fix you up. We’ve got a cure. We can make you well.”

However, three days after President Obama’s resounding victory, I’d like to offer up a second type of Romnesia:  A condition whereby a jubilant electorate collectively asks, “Mitt Who?”

Only three days ago, we couldn’t forget Romney’s 47% speech, his lying Jeep ad, his flip-flops, his bromance with The Birthiot, his tax returns that we never saw, and his bank accounts in the Cayman Islands. The day after the election, articles with titles like, “Why Did Romney Lose?” were popping up all over the web, and most of us were thinking, “Who cares?” But if you really want to answer the question, one word sums it up:  Romnesia. Romney lost because he refused to remember who he was and what he really stood for. That’s all.

Now, everything has changed and quickly. To borrow a line from Aretha Franklin, who four years ago sang her heart out at President Obama’s inauguration, “What a difference a day makes, 24 little hours….” The difference is that as we turn forward, we forget the past, and gladly so. Yes, thank God for Romnesia, both types.