In Defense Of Gun Bans 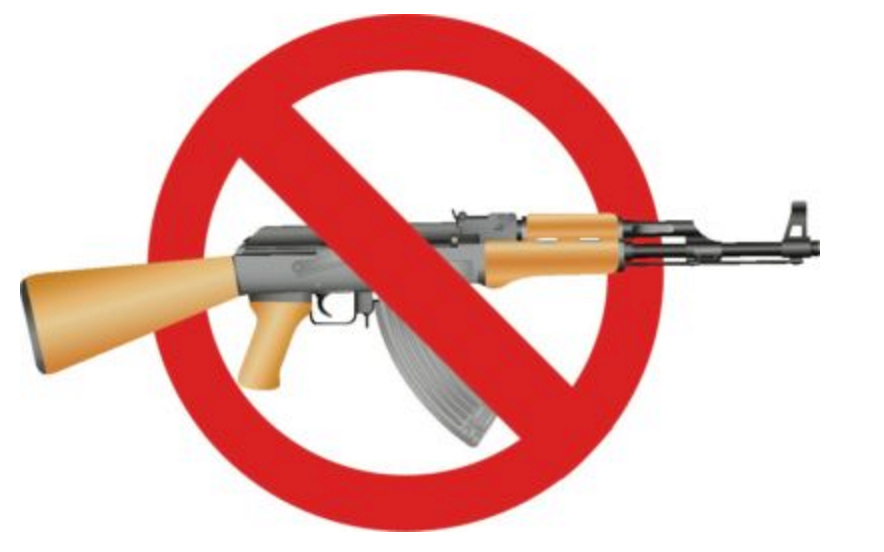 In the post In Defense Of Guns? I explained why after reading the story of Melinda and Donnie Herman, I can now understand why gun owners believe so strongly in their right to own arms. I understand a lot less why someone would need to carry a weapon, concealed or not.  After all, we are living in the 21st century with functioning police forces and not back in the lawless days of the Wild West.

But what I really still cannot understand is the need for any civilian to own an assault weapon, a weapon that is normally used in war zones because it’s designed to inflict the largest amount of damage in the shortest period of time.

I understand even less how, after what happened at Sandy Hook Elementary, the NRA and gun-rights groups promulgate the false claim that the Obama administration wants to take away all the guns. I find it shameful that after 20 innocent children and 6 adults lost their lives, their bodies riddled with several bullets, these groups are still defending the right of citizens to own assault weapons and large-capacity magazines.

As argument for Americans to be able to buy any type of weapons and as large a gun magazine as they like, Erich Pratt, director of communications for Gun Owners of America, said about Melinda Herman, “It’s a good thing she wasn’t facing more attackers. Otherwise she would have been in trouble and she would have run out of ammunition.”  Shame on him.  I’d like to know the statistics of  homes invaded by groups of burglars or gunmen. Maybe he has watched Home Alone too many times.

Finally, I find it appalling that gun-right groups are promoting a Gun Appreciation Day on January 19th.  Larry Ward, the campaign organizer claims, ”This Gun Appreciation Day, just so we’re clear, is not in reaction to the shooting in Newtown.  It’s in reaction to the reaction.”  Right, because it’s really unacceptable that people are horrified by what happened in Sandy Hook Elementary.

When asked if Gun Appreciation Day included appreciating high-capacity ammunition and automatic weapons, Ward said, “Absolutely,” adding that he believes that “any ban on a semi-automatic weapon would not have changed the outcome of what happened in Newtown.” [MSNBC]

How can he sleep at night? Ward also insists that Gun Appreciation Day honors the legacy of Martin Luther King (who believed in non-violent activism and who was killed by a sniper rifle) and defends the decision to hold it on Jan 19th, the weekend before Martin Luther King Jr. National holiday.

What can one say in the face of such duplicity?  How can we enact serious gun control laws when these people don’t care about anything other than peddling their lies and their guns?  The only way to fight them is for gun control activists and responsible gun owners to join forces. For this to happen, gun control activists need to realize that gun control does not mean a total gun ban, and responsible gun owners need to realize that banning certain firearms, like assault weapons is a must.

After Newtown, we are lying to ourselves if we think that we don’t need gun control, including gun bans. I repeat, even at the risk of being repetitious, that I’m not talking about all guns but about those that make it easier for killers to extract a large victim toll.  If we don’t ban assault weapons, we must be prepared to face many more Sandy Hooks.  I find this unacceptable.  So should you. 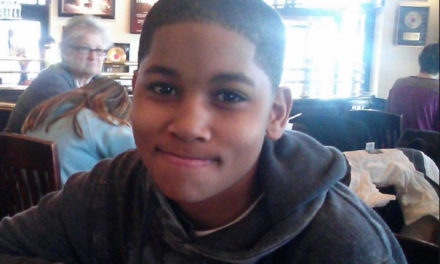