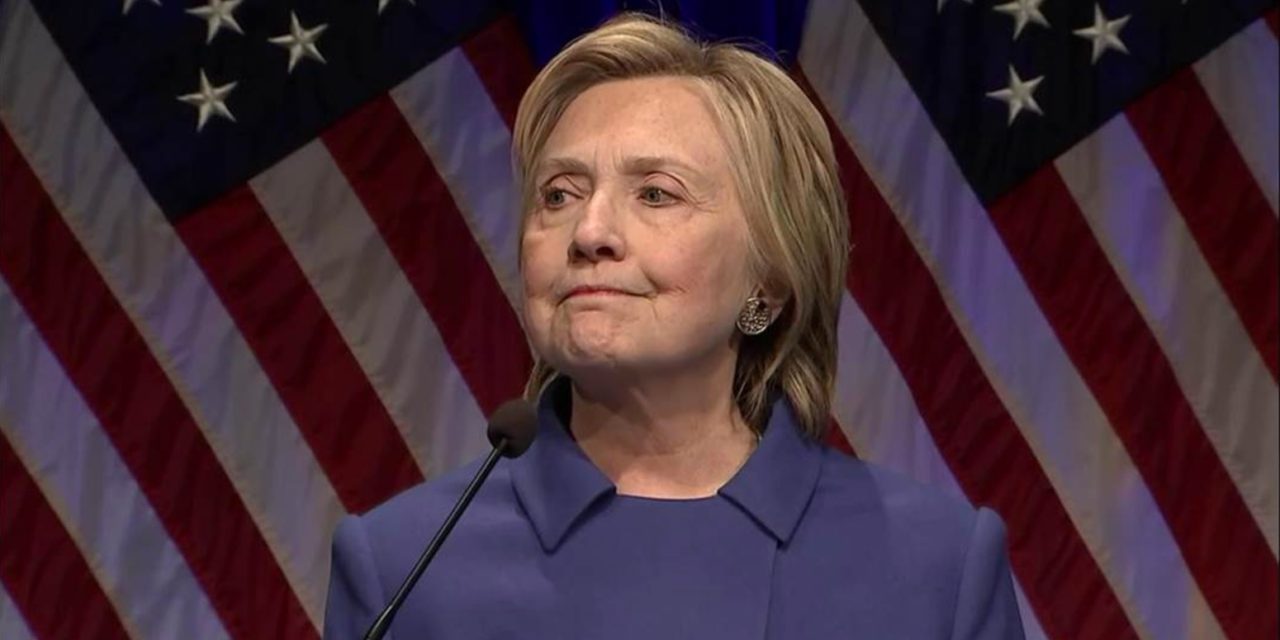 On November 14th, before Trump announced that Steve Bannon was going to be his [alt] right-hand man, I published a post explaining why I thought that the Electoral College should not elect Clinton (yet should be dumped).

Since that first Bannon announcement, I’ve been increasingly worried (and I was really worried, to begin with) to read about the uptick in racist attacks, the coming out of alt-righters, and the people being considered for Trump’s cabinet and other high-ranking posts. I have doubted the position that I took in my November 14th post several times. The Electoral College was designed to protect us against a wrong choice made by the people. Shouldn’t it protect us now, especially when the majority of the people made the right choice? I keep going back and forth. However, I still believe (although I confess, less strongly) that we must accept the Electoral College count. We agreed to its terms long ago. We cannot stop agreeing because we’re   horrified with the results.

I know that this respect for the rules is being used against me, against Democrats, and against all those who voted for Clinton, regardless of party affiliation. This is hard to accept, but not as hard as watching Trump and his team gliding towards Inauguration Day, while breaking too many of the rules and conventions that have upheld our democracy for hundreds of years. I realize that this should be less shocking to me after watching Trump get elected regardless of almost two years of shameful behavior as a candidate and as a human being. But still, I wonder, when and how are we going to stop this insanity?

I feel like we’re all stuck in a mannequin challenge watching eight years of the Obama presidency and hundreds of years of progress (even as we need hundreds more) being thrown out or soon to be thrown out the window. That we the people, who voted for Hillary and whose country became unrecognizable in one night, are frozen in shock is understandable. That those in positions of power in politics and the media don’t seem to be doing much better is grave cause for concern, even as I’m sympathetic to them. There is no precedent to what is happening to us. I thank God for Harry Reid who has spoken firmly about Trump’s responsibility to heal our country.

I’ve read many articles that try to explain what happened during these elections, Democrats blaming themselves and each other, blaming Hillary. As I am racked by doubt and confusion about the election results, I have not changed my mind that after all has been studied and said, the voters are to blame.

Too many Democrats didn’t vote. Too many who voted for Obama in 2012 didn’t vote for Hillary and voted for Trump, for a variety of reasons: didn’t like Hillary, didn’t like the idea of political dynastic families (Bush, Clinton), thought the Clintons are corrupt. They voted for the worst candidate, not only in these elections but in the history of our nation, because they didn’t want to vote for what they considered a bad candidate. I have read some of their explanations in articles on The Atlantic, one of these articles is entitled, Will Trump Voters And Clinton Voters Ever Relate?

These voters elected to destroy eight years of progress that had to be wrenched from the hands of a GOP that did nothing but obstruct and work against us for political gain. These voters elected to send a clear message to a corrupt GOP, “be as cynical, as manipulative, as untruthful, as hypocritical, as irresponsible as you want to be, you will be re-elected”.  These voters chose a future where even if through a miracle or through unpredictability Trump manages to do some good for our country, the racial division that he has unleashed will take years to reverse, if at all possible.

There is no excuse. None. In the face of a Trump candidacy, there is no excuse for not having voted or for having voted for Trump. They can call me inflexible, wrong, self-righteous, whatever they want. Trump was called—is—worse. Yet he will be our country’s 45th President.