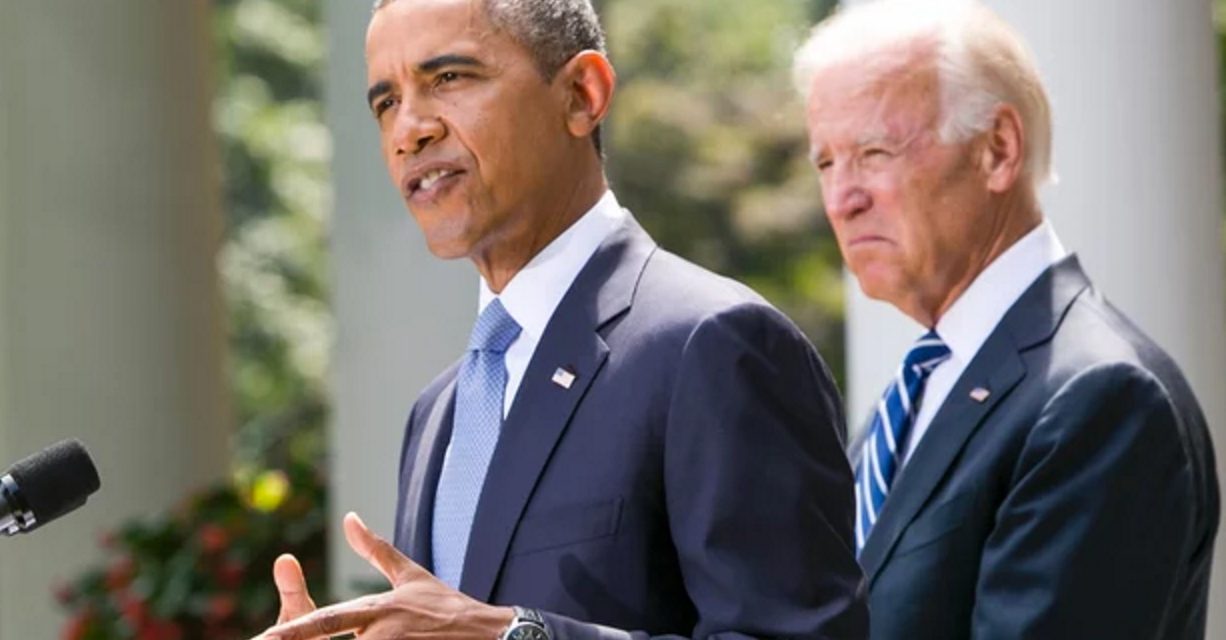 The United States Government assesses with high confidence that the Syrian government carried out a chemical weapons attack in the Damascus suburbs on August 21, 2013.

This is the first sentence of a press release that can be found on the official White House website. If this is indeed true, then the next question is whether we take action against the Syrian government. I say “if” not because I don’t trust President Obama’s administration to report the truth, but because it is just too horrific to contemplate.

Before I go any further, let me state clearly that I believe that we do need to take action against Syria. I read about those who say that this is none of our business, that we have no role in another country’s internal conflicts. I do not agree.

As the #1 superpower in the world we have the responsibility to confront and stop those nations that engage in heinous crimes, whether against other nations or against their own citizens.  The litmus test to decide on our intervention should not be based on whether or not our country is directly affected, but on the short- and long-term consequences of our inaction. In the short-term, we have a duty to stop the aggressor firmly and unequivocally. In the long-term, a leader that will not take action will be overtaken by the actions of others, and eventually neither keep the leadership nor deserve it.

But beyond questions of leadership, there is a question of humanity. In situations like these, we must act,  and we must do so less as Americans and more as citizens of the world. If there are any doubts about this, the photos of the victims, especially those of the children, should quash them. I am glad that President Obama feels the same way.

However, there is no question that taking military action against another nation is a complex issue that requires principled deliberation and unity of purpose. I am aware that in our current bitterly divided government we will be lucky to get the former. However, oddly enough, we are more likely to get the latter. For the first time since President Obama’s election in 2008, we will see the unlikely coalition of liberals, who are against military action, with GOPers who, despite the fact that they are usually hawkish, will vote against it just to make the President look bad.

I am confident that Reid and Pelosi can rally the dissenting liberals to come to the President’s side. But since I have no faith that Boehner and McConnell will have the ability or the motivation to get the GOP to vote with the President, it is very possible that Congress will decide against military action, in the end. If they do, I hope that it’s for the right reasons, because if they bring obstructionist politics into this, they will not only leave us with a bad taste in our mouths, but with the unavenged death of innocents on their conscience. That’s assuming that they have one. 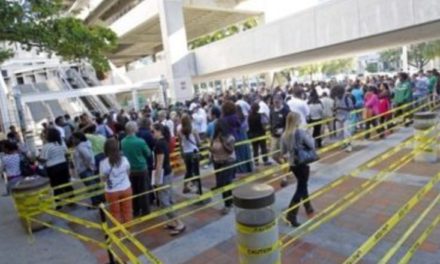