Poor Weiner, he has thrown away his political career, twice, because not only has he fallen head over brain with his penis, he thinks that women that get a pic of his dick (pardon the vulgarity, but I needed to rhyme), will also.

Weiner is making a common mistake among men. Since they are so easily aroused by the female anatomy, they think that women react similarly when faced with the male anatomy. Obviously, these men have never heard of Men Are From Mars, Women Are From Venus, or any other [better] “literature” on the difference between the sexes.

“There is a great diversity in what women find arousing,” says Marta Meana, a renowned psychologist who studies women’s sexual function at the University of Nevada at Las Vegas…. “But [she says], if you look at the empirical literature, it does indicate that the majority of women are not as aroused by pictures of naked man-parts.”

Cindy Meston, of the Sexual Psychophysiology Laboratory at the University of Texas at Austin, who was involved in a study to determine why women have sex says, “We spent six years of research…Of the 237 reasons why women have sex [love, duty, revenge, pity, boredom, etc] not one was looking at a man’s genitals.” Personally, I would have preferred that the research focus on why women don’t have sex. I’m sure that the results would have validated my belief that it’s because most men suck in bed.

But, anyway, as most research has shown, women are nuanced sexual beings whose arousal depends on context, mood and a whole bunch of things that they aren’t even aware of. We don’t need research to know that men are different. Long before Playboy, we already knew that men get off on (pun intended) pictures of naked women. When men, like Weiner, send photos of their genitalia, they are engaging in a sort of sexting golden rule: I think it’s hot, so you should, too. [Washington Post]

There’s not a lot left to say about Weiner.  I deeply regret having chosen him in my post-apocalyptic dating game. In my defense, the other two options were Spitzer and Schwazenegger. Back when I wrote that post, I thought that Weiner was just a kinky guy who made a [virtual] mistake. Now, I know that he’s a total ass. The least of the reasons being that he assumes too much. 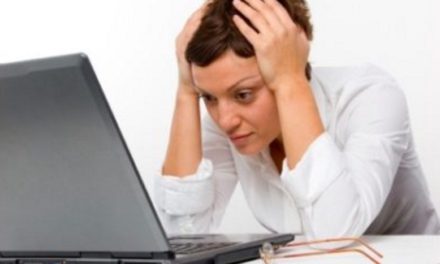 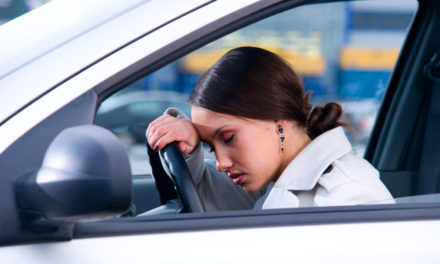 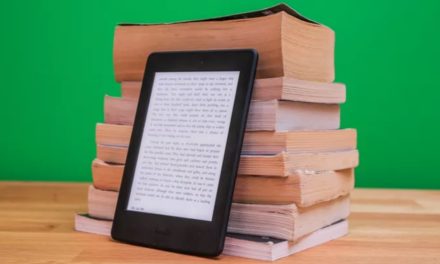