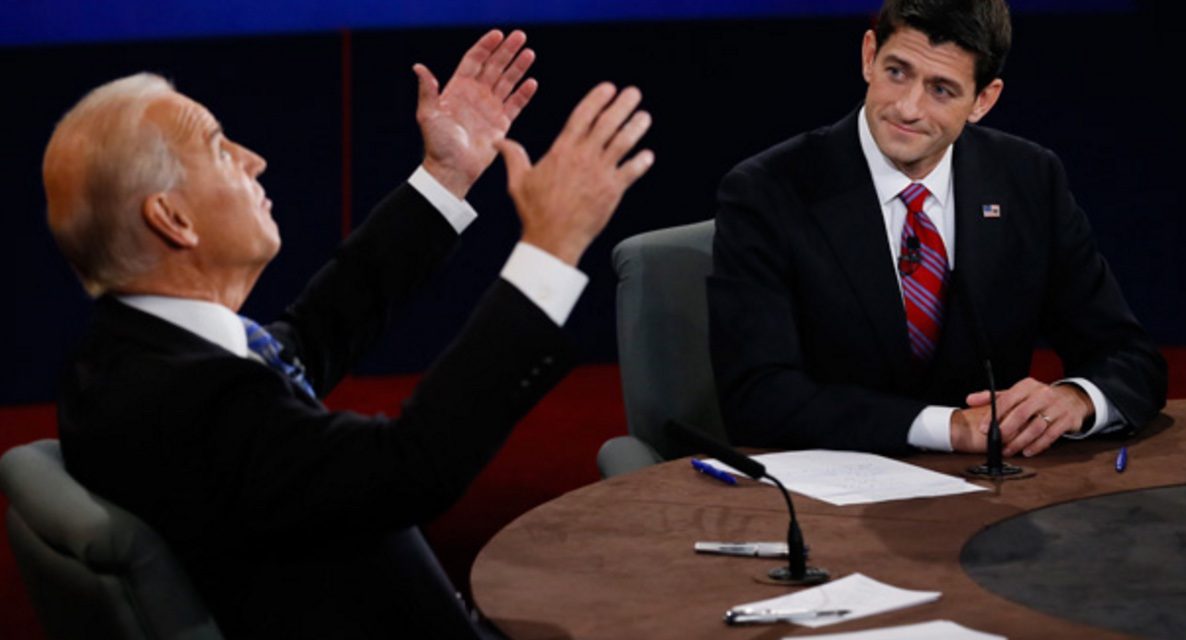 As I did with the first presidential debate, I would like to share with you my initial thoughts on the Vice-Presidential debate between Joe Biden and Paul Ryan last night.  Without further delay, here they are:

“My Friend” – I lost count of the number of times that Biden referred to Ryan as “my friend.”  I think that this should become the “go to phrase” when you feel like choking the living BS out of someone.

Biden vs. Romney – Both, Biden & Romney, were agitated at their respective debates, but for different reasons:  Romney was peddling lies and reversing his positions, Biden was defending the truth.

CNN coverage – When CNN started claiming that it has “the best political team on television,” it forgot that it’s more important to have the best political coverage.  Here’s a question that I believe is thoughtful.  Although, I’m sure GOPers would believe it’s a questionable thought:  When did CNN become Fox News Lite?

Ryan’s Path –   Paul Ryan is 42 years old and has been in Congress for 14 years. He is going to be around for a long time, and can run for the presidency at least a couple of times. Although less experienced, he is a speaker in the mold of Dick Cheney, making extreme positions sound sensible, which is why we need an,

Informed electorate – Now more than ever, it is essential that Americans get involved in the political process and that voters be informed about the issues at stake.  A person just tuning in to last night’s debate, without having a good understanding of Romney/Ryan’s positions and the House’s voting record in the last 2 years, could easily find Ryan very reasonable.

Who won the debate?- I think this is the wrong question.

Today, we place too much emphasis on style to the detriment of substance.   At the presidential debate, Romney  was agitated and kept interrupting President Obama, but he was declared the winner even though he delivered a performance with too many lies and reversals of his positions.  Granted, he was also helped by President’s Obama’s style problems which, in turn, made the voters ignore his substantive comments.

But back to the Vice-Presidential debate, who won?  Biden, who was as agitated and as willing to interrupt as Romney, was judged to be rude and condescending.  Ryan who resembled President Obama in his calmer demeanor, was judged more positively than the President because he was more articulate, even though he lied several times.

The question, if a debate could be reduced to only one, should be, “Who was telling the truth?”  Imagine how honest we could keep politicians if this were to be the litmus test for all debates.  The truth and those who stick with it should be the winners in any debate. 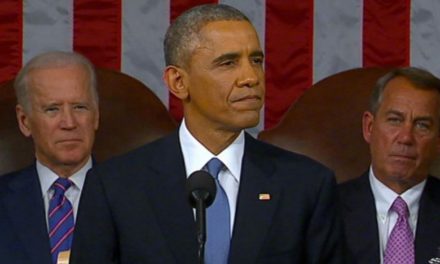 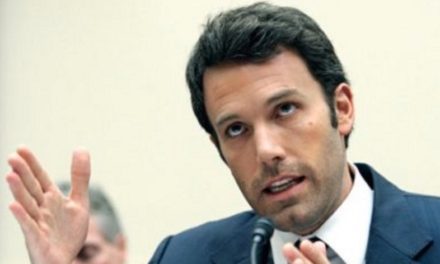