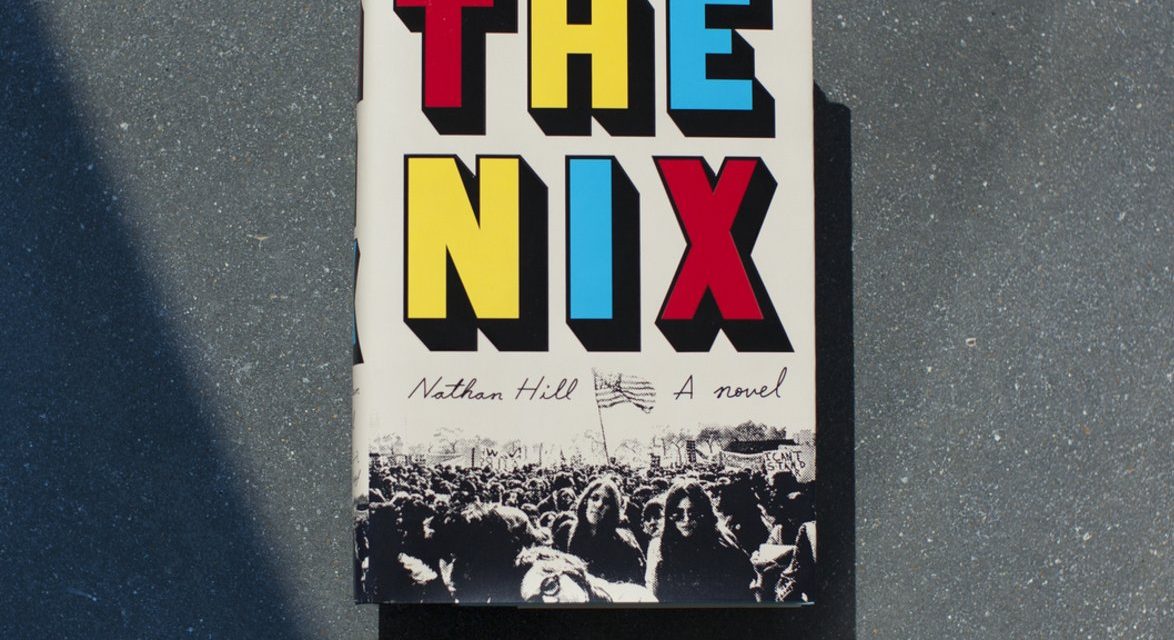 The Nix, by Nathan Hill, was published on August 30th of this year. I chose to read it before five other recently-published books that I have on a can’t-miss list. What actually made me decide to read it first was its description that, amongst other things, it is a satirical political novel. How could I resist?

The Nix is a novel that works on many levels. It is the story of a man, Samuel Andresen-Anderson, whose mother abandoned him when he was 11 years old and his reunion with her as an adult. Through flashbacks, we learn the story of why she left and the history of 1960’s America.

The Nix is also a keen observation of today’s obsession with social media, the media’s sensationalism, the danger of extreme right politicians, the abuse of power, the self-righteousness of youth, our gaming escapism, a love story, the parent-child relationship, and well so much more. It is a testament to Hill’s writing that he’s able to write about so many complex issues and tie them all together so neatly.

It is a novel that hooks you from the very first sentence and that feels too short despite its 600-page length. I didn’t want it to end. It is funny, sad, deep, and above all highly observant.  It is Hill’s debut novel and one of the best books that I’ve read all year; in fact, that I’ve read in a long time. When I finished reading it, I felt smarter, and lighter, which is surprising considering that The Nix is a novel that sharply pinpoints everything that is wrong with us.

Before I started writing this post I had no idea that The Huffington Post wrote, ‘The Nix’ Is The Satirical Election Novel Trump’s America Deserves. I wasn’t really looking for another reminder of Trump. Actually, Packer, the right-wing politician in the book, is too mild in comparison with Trump. Then again, Trump is so far beyond what a fiction writer could dream up, that I won’t hold it against Hill.

If everything I’ve said hasn’t convinced you to read the novel, then know that Merryl Streep & J.J. Abrams are working on a TV adaptation of the novel. 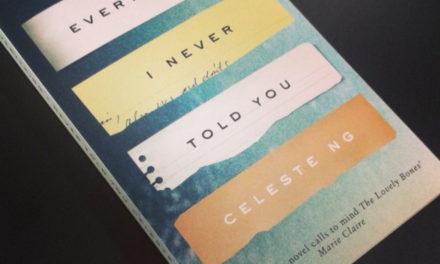