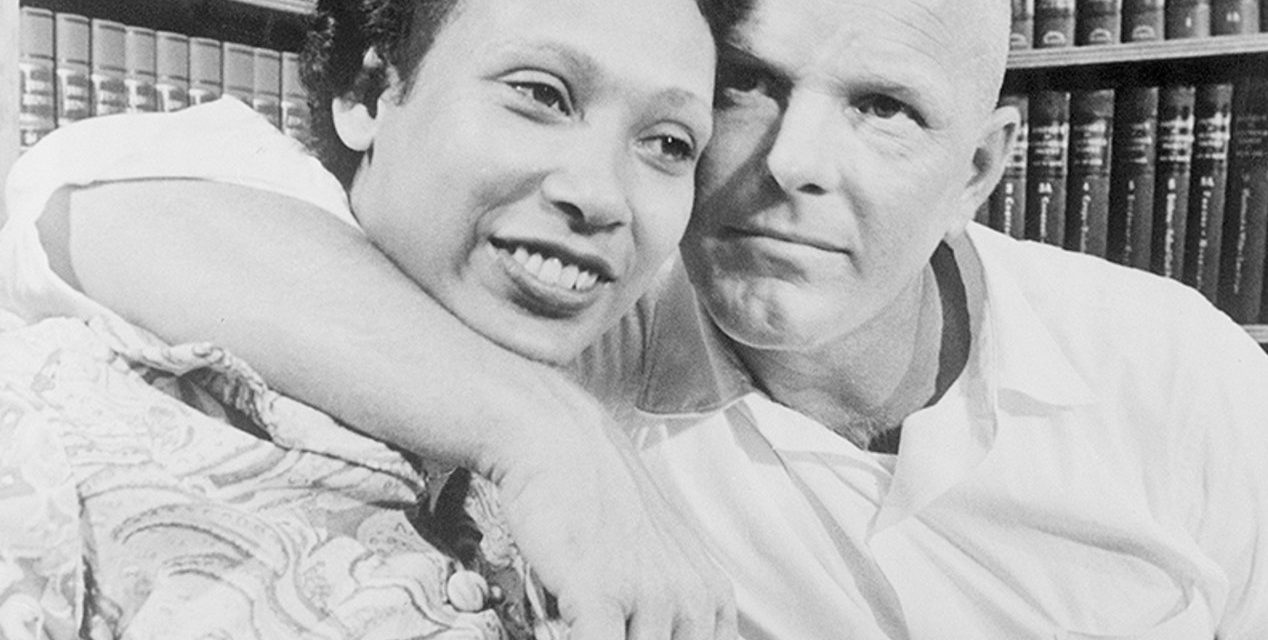 I’ve always been curious about the Loving story. I find it incredible, magical even, that a couple who fought for love were called Loving.

Loving vs. Virginia (1967) is a landmark case where the United States Supreme Court decided that it was unconstitutional to deny interracial couples the right to be married.

I decided to watch HBO’s The Loving Story in both, an attempt to forget about the election, and the desire to not forget how hard some have fought in the struggle for equality. I believe that this is especially relevant today in the face of a Trump candidacy.

I expected to like the documentary and to learn some history from it. The documentary is filled with clips and interviews of the Lovings, their lawyers, and some family members, including their grown daughter in the present day. But, I never expected to fall in love. Yet, I did. First, with Mildred Loving. She had a quiet demeanor, a beautiful smile, and a soft voice that belied a steely resolve to move back to Virginia to be with her family, after being forced to leave the state for violation of its anti-miscegenation laws.

Then, I fell in love with Richard Loving. If Mildred was quiet, he was an absolute tomb. A man of very few words, everything passed from him through his eyes and his actions. What struck me the most about the documentary is Richard’s palpable love for Mildred. We see it in the way that he looks at her, in the photos. He loved her. When Richard, who refused to accompany his lawyers to the Supreme Court, was asked if he had a message for the Justices, he told them to let them know that he loved his wife.

Speaking of the lawyers, I thoroughly enjoyed seeing the transformation of the two young lawyers, one cocky and sure of victory, the other passionate and anxious into mature commentators of what it was like to live that experience themselves and with the Lovings.

I was pleasantly surprised by the support system that Mildred and Richard had in Virginia from both sides of the family and from their community. It was 1958, and no one thought anything of Richard and Mildred getting married. No one was against it. They had all grown up together. Their love was normal.

Outside of their community, however, the racism is deep and hurtful, especially from those who claim not to be racist but who are utterly convinced of the supremacy of the white race.

The Loving Story is a story about two ordinary people who did an extraordinary thing for love, and the right to live it freely and fully. Loving, a movie based on their story was released three days ago to high critical acclaim. I plan to watch it. In this current environment where we hear so much hateful and divisive speech, where the GOP presidential candidate talks about “the” blacks, the story of the Lovings is a beautiful reminder that love is stronger than hate.