International Women’s Day, only one day a year? I guess that means that the other 364 are International Men’s Days right? Now the measly 24 hours dedicated to being proud to be female is almost over for another year, here are ten ways you can embrace your femininity the rest of the year:

1)     Throw out all your thongs. They make your ass look weird and strangulate your tenderest parts. Whoever invented them didn’t have a clitoris.

2)     Throw out all your high heels. Except for one unworn pair for drinking champagne out of.

3)     Reread The Female Eunuch and remind yourself that Germaine Greer never felt the need to get married or have kids or keep her opinions to herself and yet seems perfectly fulfilled and with no regrets.

5)     Test that theory more: get over to Comedy Central and check out Jessi Klein, Natasha Leggero and Chelsea Peretti or any of the other excellent female stand ups making grown men laugh until a little bit of pee comes out.

6)     Remember that PMS actually stands for Poor Miserable Shitheads and applies to every member of the Republican Party waging the war on women.

7)     Write to tampon manufacturers and ask them why their products now come in tastefully decorated little boxes like they were candy instead of jamrags. Did vaginas just develop fashion sense or something?

8)     Throw out your pasta maker,  ice cream maker, cappuccino maker, culinary blowtorch, cocktail maker and any other useless piece of aspirational kitchen crap you have bought under the delusion that cooking is something women should be good at. A corkscrew is the only piece of truly indispensable kitchen equipment any woman needs.

10)  If any man says you don’t have the balls for something, smile sweetly and reply, ‘well at least I don’t have to think with them all the time.’ 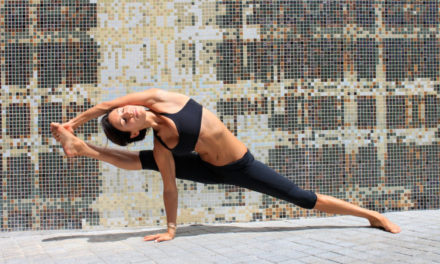 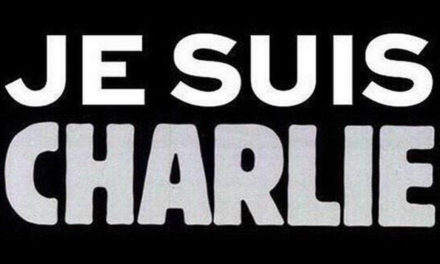 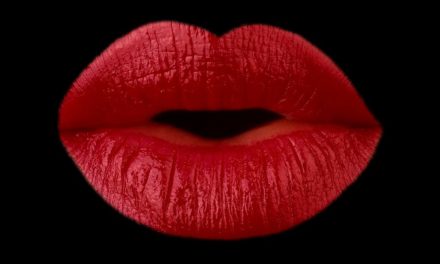