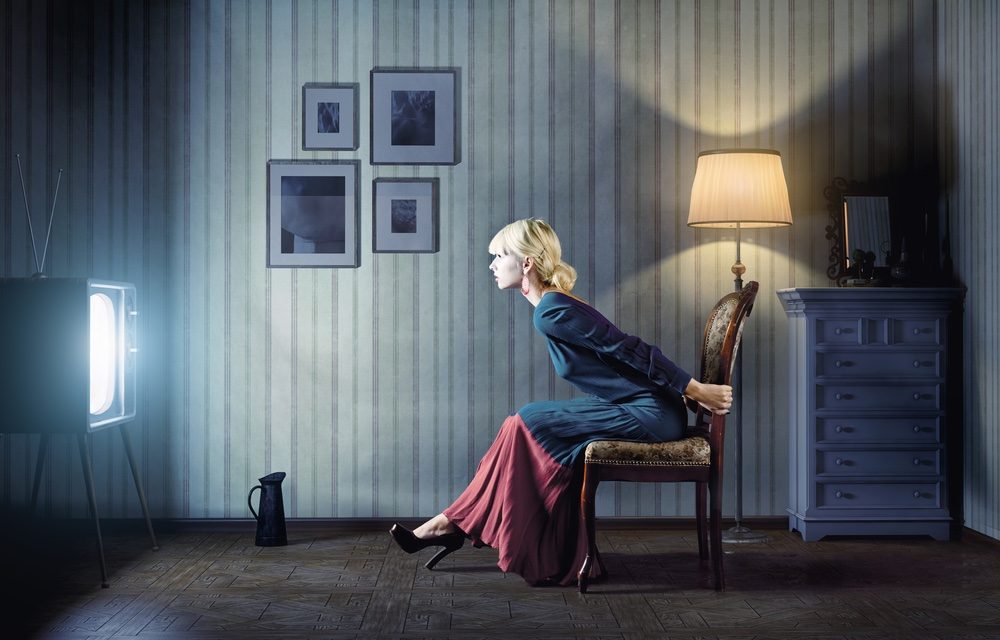 Last night I watched the 3 most recent episodes of The Good Wife one after the other. This is a show which is particularly suited to binge watching due to its slow pace, wealth of detail and nuance. Only by watching several episodes at a time you can get a sense of satisfaction akin to eating a 5-course gourmet meal. But, it’s also true that I can binge-watch any type of show. For example “24,” supersonically-paced, not at all nuanced, and covering 24 hours in a 24-episode season, was perfect for binge watching, which I did for later seasons not for the first one.

I’ve been into binge-watching for the longest time. To give you an idea, I’ve binge-watched The Wire, Mad Men, Suits, Once Upon A Time, The Office, Grey’s Anatomy and Desperate Housewives, among others, and I’ve just finished downloading Game of Thrones Season 1. But in that delusional state that most of us live in, thinking that we are unique (which we are, but never to the degree that we think, given the world’s population), I thought that my TV-watching style was unusual.

As it turns out, when it comes to television, consumer patterns have changed so much that binge-watching is a known and growing phenomenon. Netflix’s release of all episodes of House of Cards at once was in response to this trend. Coincidentally, it was due to House of Cards (I was googling it like crazy to see if I should watch it), that I found several articles in defense of binge-watching back in February.  By contrast, I only found one, Jim Pagels’ 2012 Slate article Stop Binge-Watching TV, that makes the argument (5 in fact) against binge-watching.

I don’t care what he says. I love binge-watching, which is kind of surprising coming from someone who ranted against ketchup coming out of the bottle faster, because it kills anticipation. So why do I love it? Maybe it’s because I’m in control. I stop and go as I please as I do when I read a book, and what’s a TV series if not a visual novel? But the truth is, it’s just a sign of the times. I send and receive correspondence that arrives instantaneously, I press a button and I can start reading a bestseller in minutes, I don’t have to take a plane to have an eye-to-eye conversation with a friend who lives on the other side of the world. So, no, I don’t want to wait one week to find out what Will and Alicia do after their unexpected kiss (episode: Red Team/Blue Team). It’s already bad enough that we have to wait months between seasons, especially since we are always left “cliffhanging.”

That said, I do see two negatives with binge-watching. First, there’s a disconnect with those who watch the show on its regular lineup or close to it. In fact, I forced myself to start watching shows in the traditional once-a-week pace (Downton Abbey, Scandal, Revenge, Parenthood…) because I have strong opinions and I like to share them. However, sharing my opinions months after a show is finished is interesting to no one, except to myself.

Second, I have a real problem with the term “binge-watching.” It’s negative. It brings to mind binge-eating. People binge-eat when they are depressed and/or have an eating disorder. Furthermore binge-eating not only results in physical discomfort but in an emotional one as well: guilt, shame, regret…

When I finish watching a whole season of a TV series in a few days I feel great, satisfied. I have answers. I have accomplished what usually takes months in days. I have entered into a lengthy race and have finished it, a marathon. In other words, I do not binge-watch, I marathon-watch. Wouldn’t you agree?