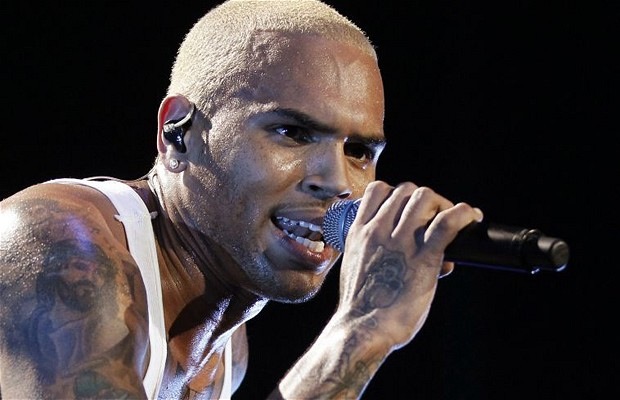 We all know that the music business has a short memory. Proof of just how short was delivered at the Grammys this past Sunday. There was Chris Brown, up on the stage, not once, not twice, but THREE times.

But what about Brown’s conviction for felony assault for beating his girlfriend, Rihanna, three years ago on the eve of the 2009 Grammys?  In response to criticism from several sources for Brown’s repeated appearances during the show, Neil Portnow president of The Recording Academy defended the decision by declaring, “If we’re going to get in trying to personally evaluate artists in terms of their personal lives, that’s a slippery slope that we wouldn’t want to get into.”

Quite right, Mr Portnow. Let’s not allow a little assault and battery to get in the way of a good night’s entertainment. That slippery slope could lead us to expect our world leaders not to commit adultery, or for bankers to look after our money instead of giving it to themselves in huge bonuses. And how stupid would that be?  A lot less stupid than some of Chris Brown’s fans. After the lip-synced performance, whose only bright side was to force the music press to confine their slavish drooling to Brown’s dancing – the tweets began to appear from “Team Breezy” as Brown likes to term them.

Buzzfeed put up 25 tweets of women tweeting about wanting to get beat up by Chris Brown.  One of the more extreme ones:  Everyone shut up about Chris brown (sic) being a woman beater…Shiiit he can beat me up all night if he wants.”  I’m sure that can be arranged, @anniegregg. Perhaps you’d like Charles Manson to come along and hold his coat?

I’d love to believe that the girls who sent those tweets thought they were being smart and funny, that they weren’t being serious, but I have a feeling that amongst them there are young women who truly believe that when Brown blacked Rihanna’s eye, he didn’t really mean to hurt her.  He must have done it out of jealousy, because he loved her so much. A guy so hot, so manly, so talented can’t be a bad guy.  They buy into the fantasy Chris Brown, not the abusive reality. The tragedy is that some of these girls will end up making the ultimate confusion. They will end up thinking that because Chris Brown, a cool guy, hit a woman this is acceptable.

In that fantasy world, when a guy breaks your nose, you shut up and take it, the way some of those tweeters said Rihanna should have because, according to them, nothing says “I love you” like a fist in the face. 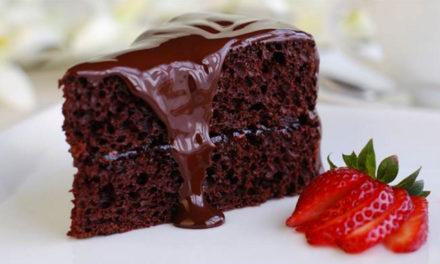