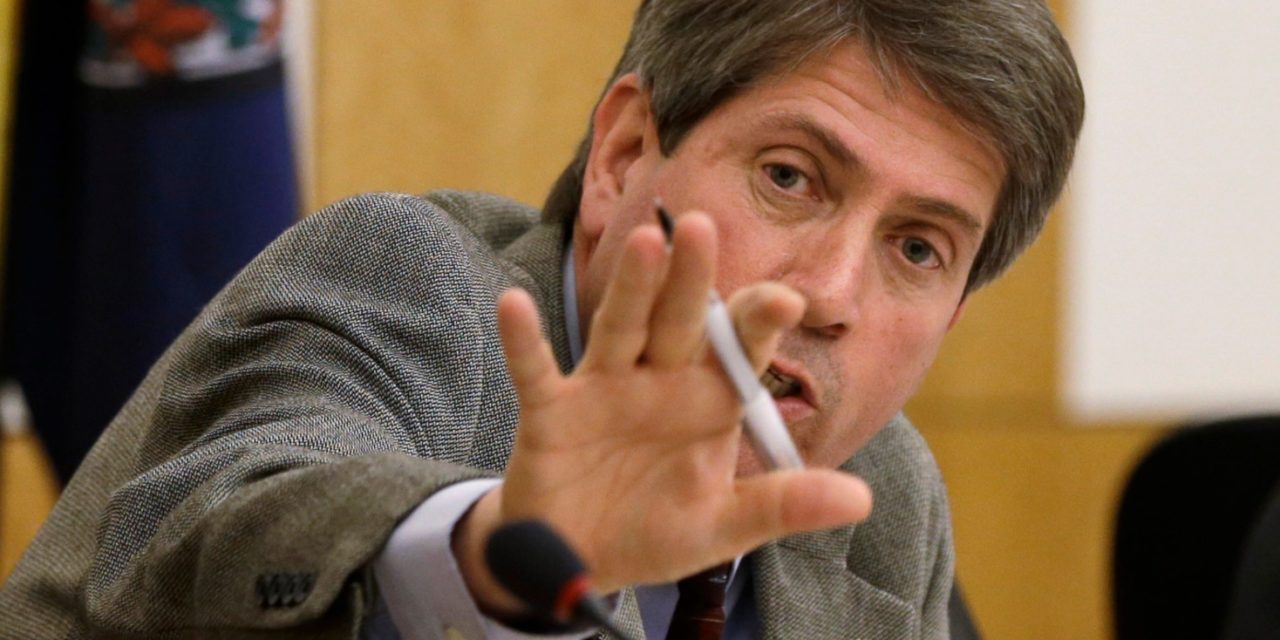 Steve Martin says that a woman is a just a “host” who should not have the right to end her pregnancy.

This is Steve Martin, the comedian. We expect him to say silly, laughable things.

This is Republican Senator Steve Martin from Virginia. We don’t expect him to say silly, laughable things. But we’re getting used to the takeover of the Republican Party by ignorance and stupidity.  A host is “an animal or plant on or in which a parasite or commensal organism lives.” I’m actually pleasantly surprised that a GOPer can use a scientific term correctly, even when he’s seriously incorrect.  In other words, he’s just a fool who shouldn’t have the right to be a senator. 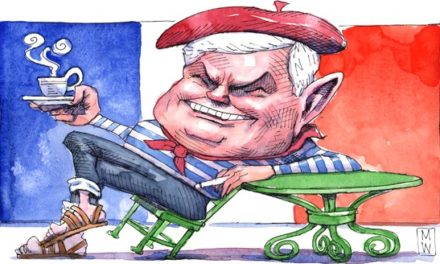