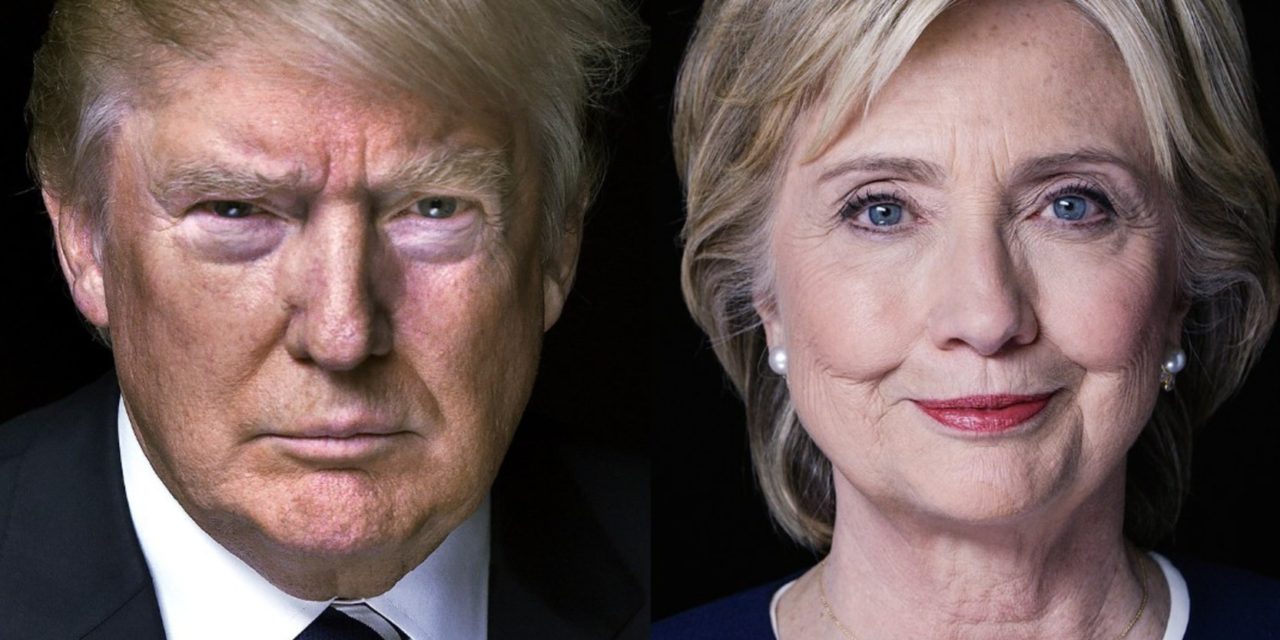 I wake up every morning with a headache and two words: Trump, Pence; and I get scared.

I am confused. I don’t understand what happened, and while I plan to inform myself as much as I can, a part of me will never understand. Hard work, dedication, knowledge, experience, decency, class were all discarded for Trump.  Nothing makes sense. I don’t know anything anymore.

I hear people who have shamelessly blocked President Obama for eight years, and a Trump campaign who has done nothing but divide us in the most horrible ways, say that we Democrats now need to work in unity with Republicans. I’m sick to my stomach, not only because they say this, but because we will do as they say. We will do as they say because we are decent, we respect our democratic system, and we believe in cooperation for the good of our country. They know this and they will use it against us, and then think that we’re wimps. If the campaign is any indication of what’s to come, they will even call us wimps— and worse— to our face. Then, when things go wrong, they will blame us and too many will believe them, as has just happened.

I am furious. I am devastated. We have rewarded eight years of GOP obstruction and lies. We have shown a bunch of irresponsible, hypocritical, cynical, reckless, soul-sellers that their unforgivable behavior works.

I am heartbroken for Hillary. She deserved to win, not because she’s a woman or because her opponent made her the only choice, but because she is the most qualified candidate to run for the presidency in the history of our country. I have the utmost respect and admiration for her as well as deep gratitude for all her years of service.

But, I must go back to my central belief that everything happens for a reason. George W. Bush’s presidency made Barack Obama’s possible. I am, now more than ever, deeply grateful that we had President Obama for eight years, even as I know that all that he accomplished will be destroyed. Well, they can destroy at will. Someday, the people will have had enough and vote them out; or judging from what just happened, they will re-elect them again.

I am worried for our country, for our world, and for our planet. God help us. 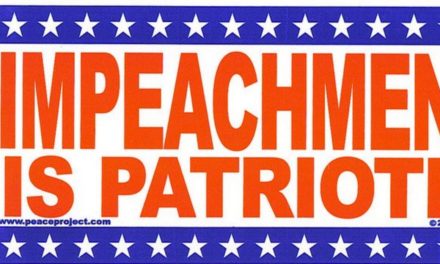