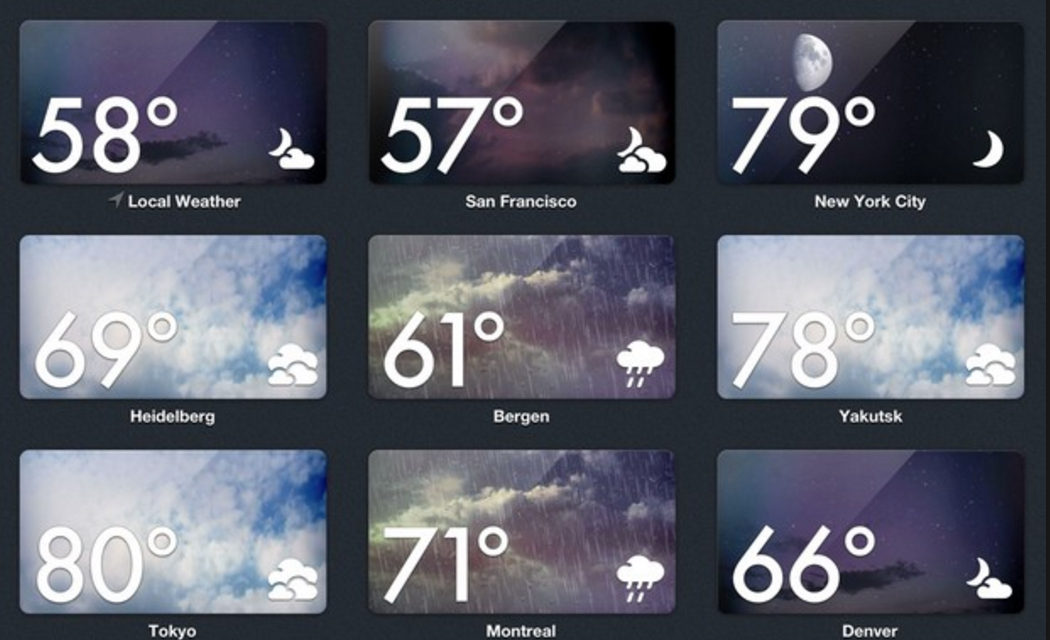 I need to vent. Maybe this rant is not long enough to deserve a whole post, but I am sure that I need more than 140 characters to express my deep and ongoing frustration with weather apps.

But first let me tell you a couple of things about me. I’m Aquarius. I’m not only Aquarius, I am almost a perfect Aquarian having 11 of the 12 houses of the Zodiac in Aquarius. Aquarians love the future, and as an almost-perfect Aquarian I love technology. Add to this the fact that I’m a MacAddict. I love everything Apple and I think that Steve Jobs was a marketing God, a true visionary (even though he missed being Aquarius by 6 days).

I have an iPhone, of course. True, it’s a 4S, but only because I’m waiting for the 6, hoping that it will be even thinner and wider than I can possibly imagine. On my iPhone I have many apps which I put there to help be me more organized, more efficient, in other words, to make my life easier. Most do, one most certainly doesn’t: my weather app.

Don’t misunderstand me, my weather app is super informative. On one screen, it gives me the date and time, city and country, 5-day forecast, daily forecast for 8 different times during the day, precipitation, humidity, pressure, and visibility. It not only gives me the current temperature but what the temperature feels like.  It is also gorgeous. It gives me all this information superimposed on video animations, so that if it’s raining, I see rain showers in my phone. If it’s cloudy, I’m traveling over clouds as if I were riding a plane with a glass bottom. On a full moon night, I’m on a Caribbean beach, watching the moonlight-bathed waves gently crashing against an abandoned boat. Awesome, I tell you.

However, this awesome weather app cannot give me one more small piece of information on the screen: the temperature in the other scale. When my ultra-sophisticated weather app is showing 50° F, I have to do a 6-step manipulation to know that it’s 8° C. Of course, then I have to do another 6-step manipulation to go back to Fahrenheit. I have extensively searched for a weather app that gives temperatures in °F and °C on the same screen in the iTunes store. Today, I found one. It showed a thermometer with both temperatures, but so poorly rendered that it wholly deserved the 1-star rating that it has.

We are living in the 21st century! People do business with other countries, fly to foreign destinations, date and marry foreigners, become foreigners living abroad (6 million to be exact), and we still don’t have a decent weather app that gives the temperature in both scales on the same screen! How difficult would it be to add an additional number to a screen? Get rid of extras or put them somewhere else. For instance, I really don’t need to know that I have a visibility of 5 miles, when I can’t see 5 miles in front of me! For those minimalist apps that just show the temperature on one screen, do their developers really believe that adding just one more number is going to crush minimalism?

Speaking of developers, doing research for this post, I went back to the iTunes page for my weather app and discovered that it’s developed by a company called ITWC for International Travel Weather Calculator. International Travel?! and they can’t put two temperature scales on one screen? I could continue ranting but I’m heading over to their website to let them know.

I guess my rant was indeed long enough for a post, after all. Oh, and in case you’re wondering why this is so important to me, I married a foreigner, a French man to be more precise, who is neither Aquarius nor technologically oriented and who frequently asks me “What tiz thee tempe-RAH-ture?” 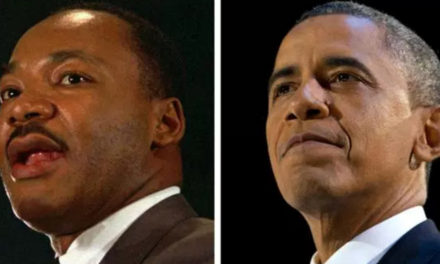