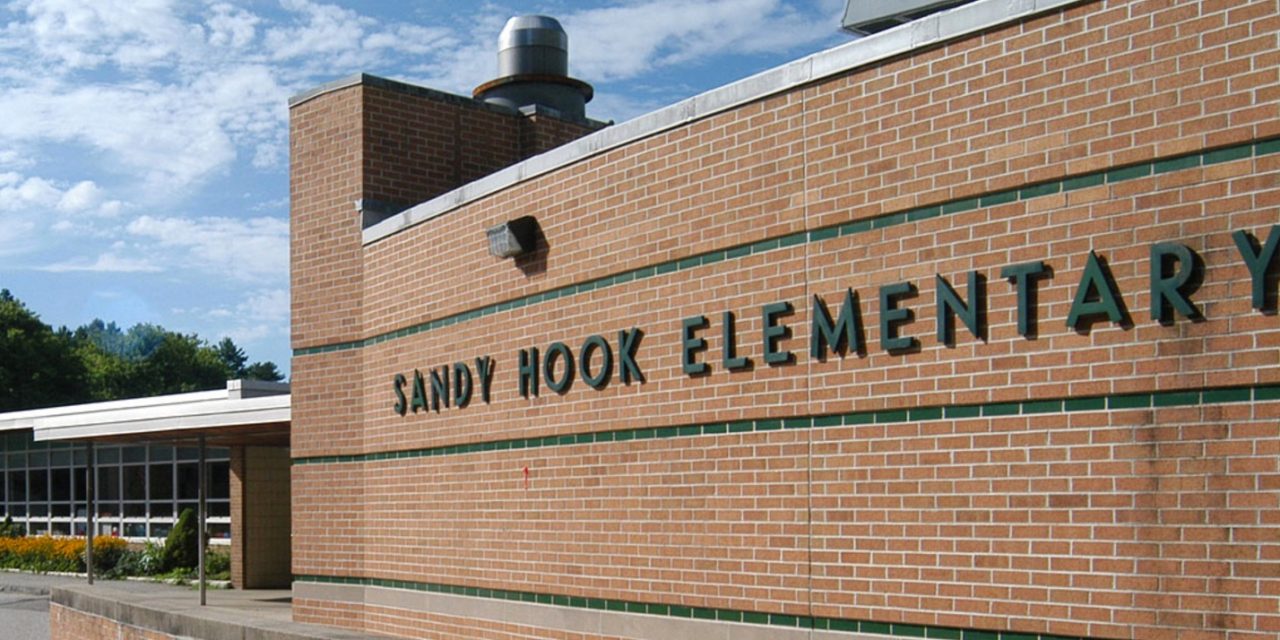 Ever since I heard about the Sandy Hook massacre, I have not known what to write. I go from article to article trying to find answers, I look at the photos of the victims. I am heartbroken for everyone who died, but I am most affected by the children.

I cannot stop thinking that 20 children (none older than 7) were mercilessly shot to death, in a place where they were supposed to be safe. The thought of innocent eyes facing evil, feeling terror and then pain in the last seconds of their lives is too horrible to contemplate. Then, there’s the heartbreak of parents who kissed their children good-bye and expected to see them in the afternoon, give them snacks, help them with their homework. Those parents will never hold their children in their arms again, will never see them grow up to become the men and women that they imagined. I don’t know how these parents will be able to go on. 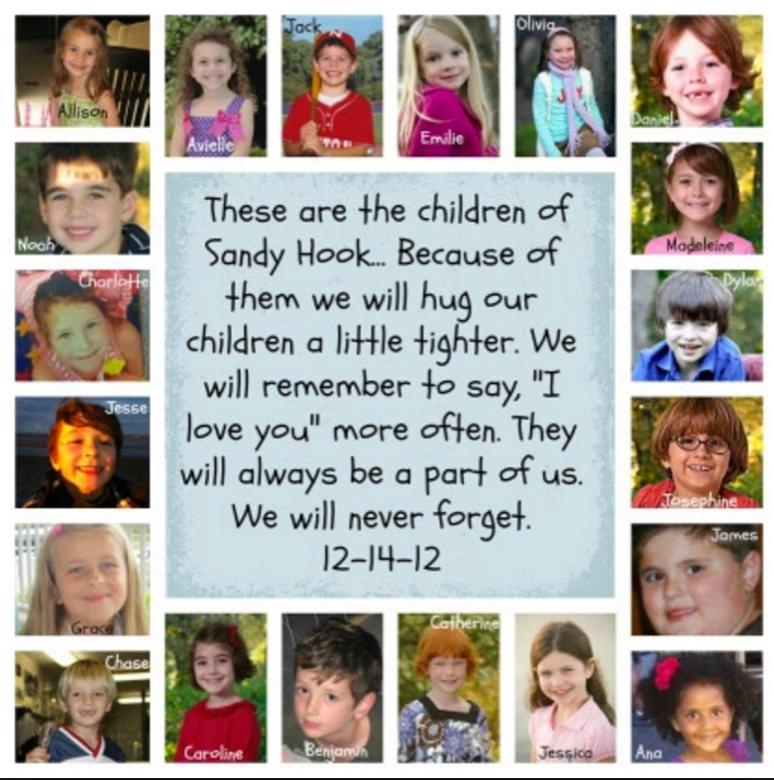 Personally, I would like to see all guns banned , but I know that this will never happen. Instead, I’m waiting to start hearing again, “Guns don’t kill people, people kill people,” a phrase that I have always found to be stupid and insulting. I am aware that there will always be unstable people that will find a way to inflict harm and kill others. But I cannot stop wondering how many victims we would be mourning if Adam Lanza had walked into Sandy Hook with a knife instead of  an assault weapon. I can say with certainty, a lot fewer than 26.

I don’t know what we can do, but we must do something. Perhaps we need to have a peaceful, gunless revolution where we petition our government to pass gun laws that make sense. Mother Jones, in an article entitled “The NRA Surge:  99 Laws Rolling Back Gun Restrictions,” reports that “In the past four years a barrage of measures across 37 states have made it easier to own, carry, and conceal firearms.”   The Christian Science Monitor reports that close to 100,000 Americans are shot or killed by gun incidents each year. I urge you to read both articles.

When will this stop? When a majority of us decides that enough is enough, when we collectively decide that it is more important to protect our children and our loved ones than to have the freedom to bear any type of armed weapon. If Sandy Hook helps us to get closer to this decision, then perhaps, the death of all those who lost their lives so senselessly can make some sense after all.